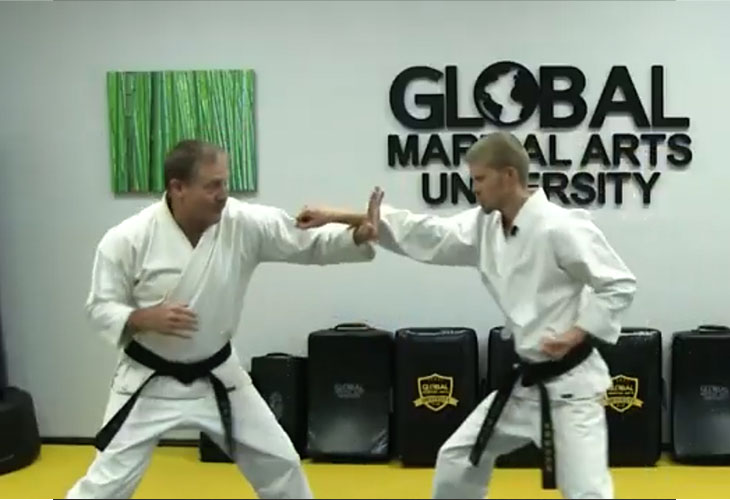 You can learn Krav Maga, learn Shotokan Karate, learn Martial Arts, or learn then all and become an expert in self defense.

Karate started to spread very quickly after WWII, and now there are over 100 Million practitioners all around the world.  By 2020, Karate will be added to the Olympics as a demonstration event in Japan.

On May 27, 1949, some of his senior students (Mr Obama, Nakayama, Nishiyama) formed a karate organization (JKA) dedicated to research, promotion, events management and education.

The JKA included some famous instructors such as:

Was created by a prominent Japanese master of shotokan karate, Sensei Hidetaka Nishiyama (October 10, 1928-November 7, 2008) who was an internationally recognized instructor, author, and administrator that helped to establish the JKA. Nishiyama was one of the last surviving students of Gichin Funakoshi founder of Shotokan Karate and was based in the U.S. from 1961 until his death in 2008. He was a pioneer of karate in this country. 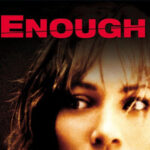 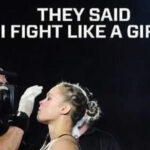 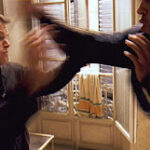 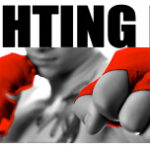 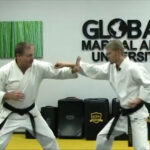 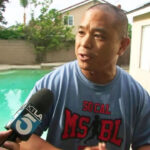